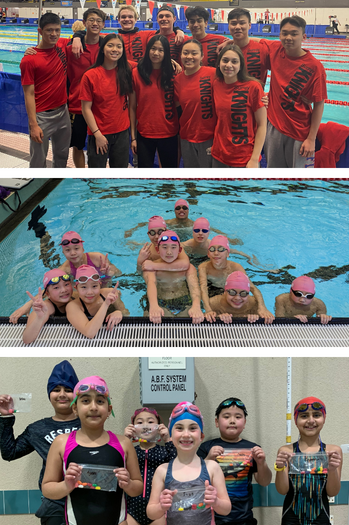 The Surrey Knights Swim Club has been an integral part of the Surrey community since 1973. The club is a community based, non-profit organization which is run by a volunteer board of directors and professionally coached. As members of Swim BC and Swimming Canada, we offer year-round programming, with our primary season running Sept-June/July and special camp offerings in the summer.  We are a multi-faceted swim club offering programs for a wide variety of ages and levels, all year round.  Our program is athlete centred, parent supported, coach driven and board strengthened.

The Surrey Knights are proud of their accomplishments and the successes of their participants in and out of the pool. The club's vision is to "Provide opportunities to achieve excellence in life through swimming" and the motto is "Quest for Excellence".

Most recently, the Surrey Knights were the 2022 Swim BC Winter and Summer Provincial Champions! 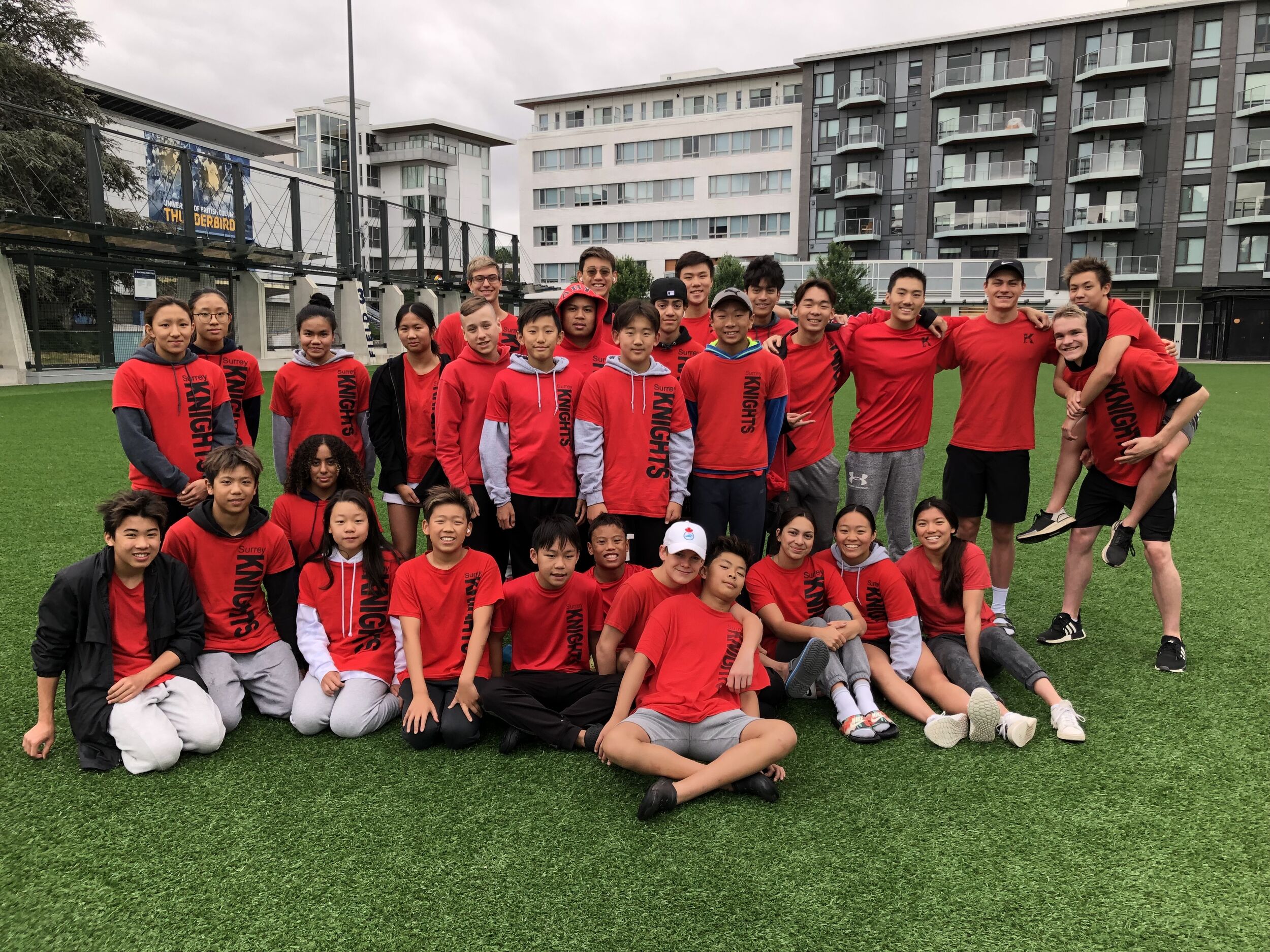 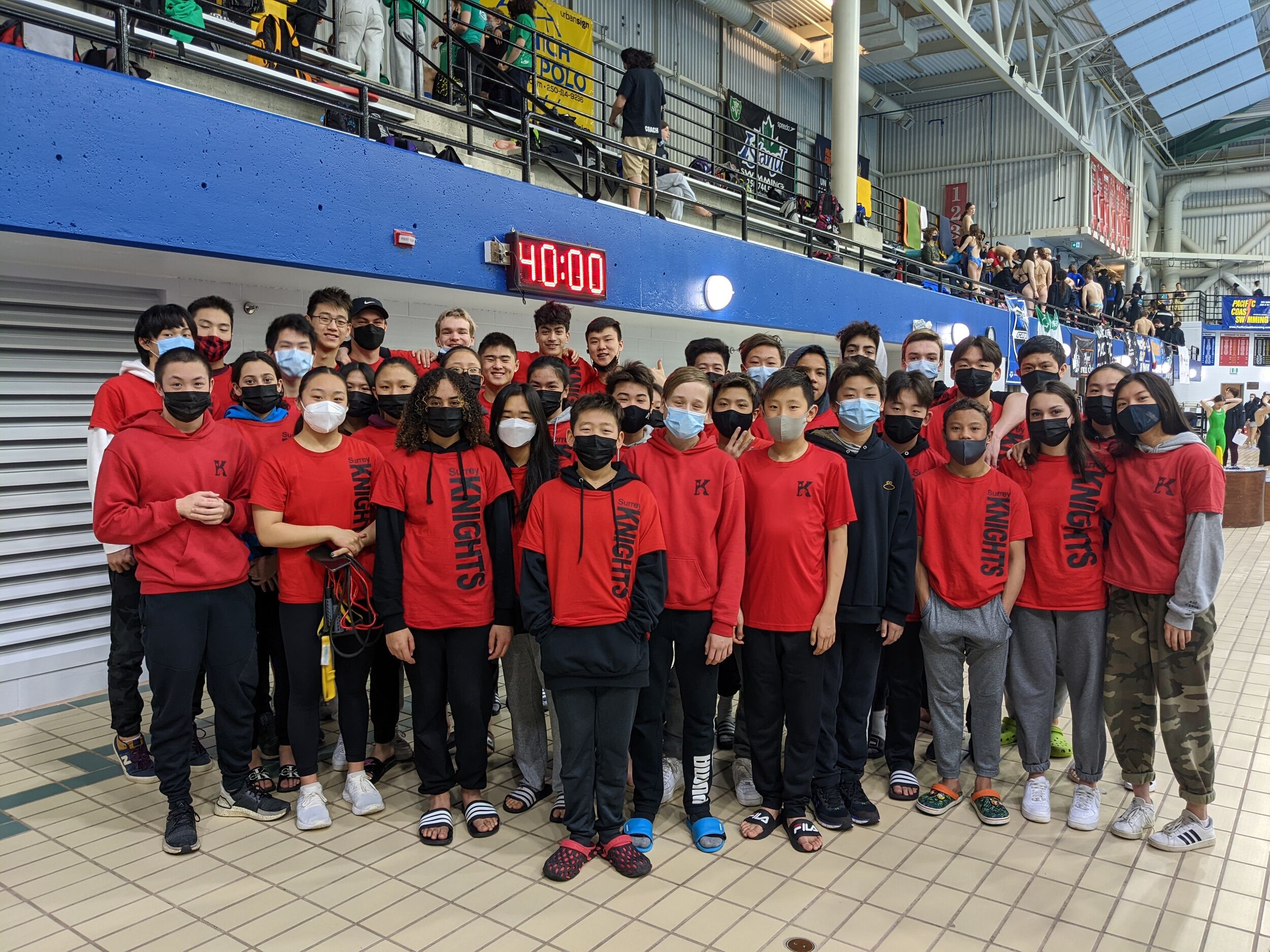 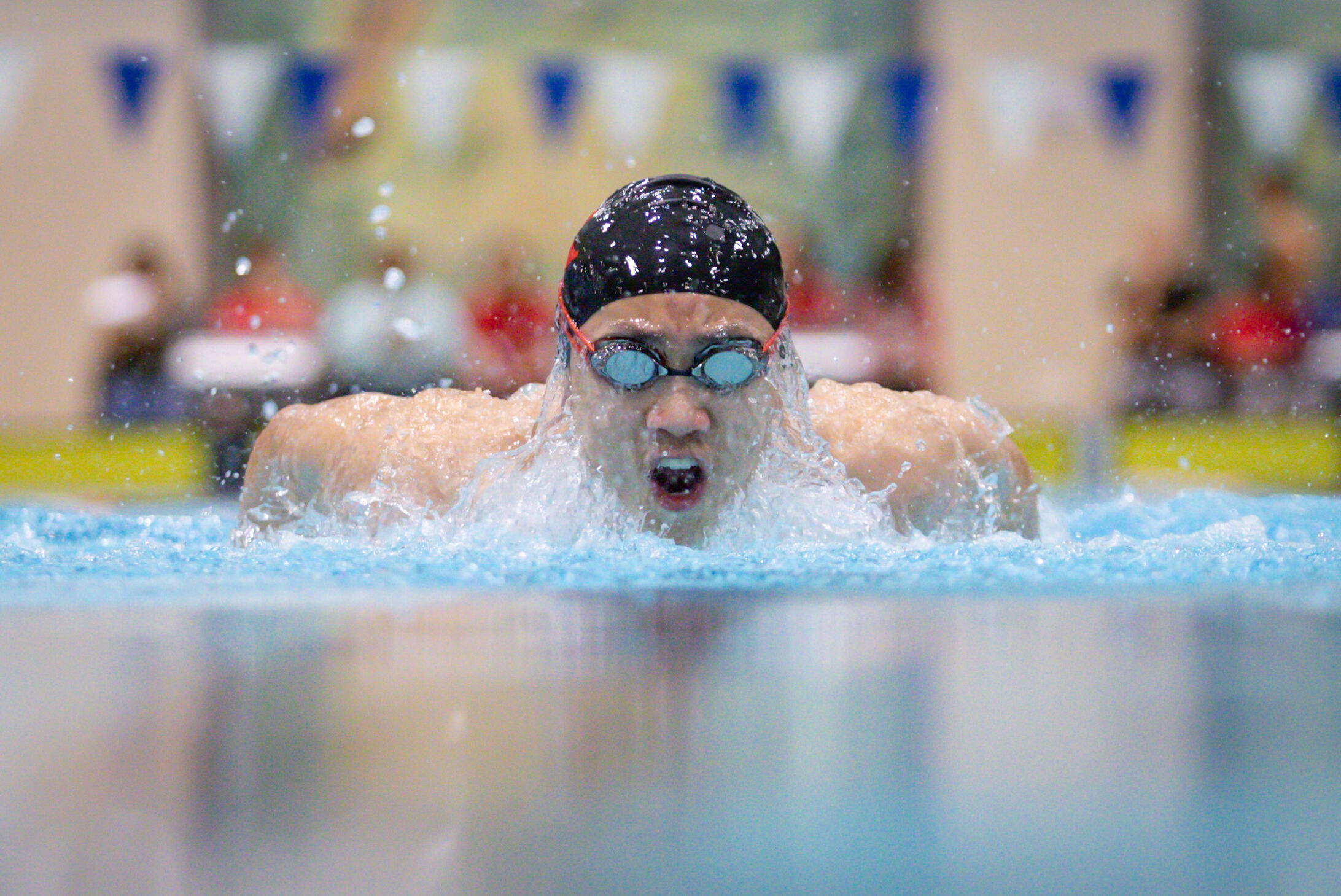